Please Note we are no longer able to ship via Royal Mail (Until further notice) as they have shut all drop off points. DPD shipping has now been reduced to £5 from £5.75 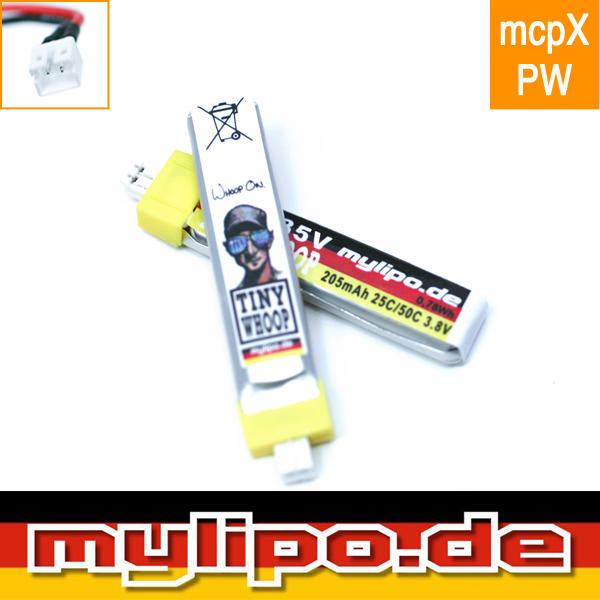 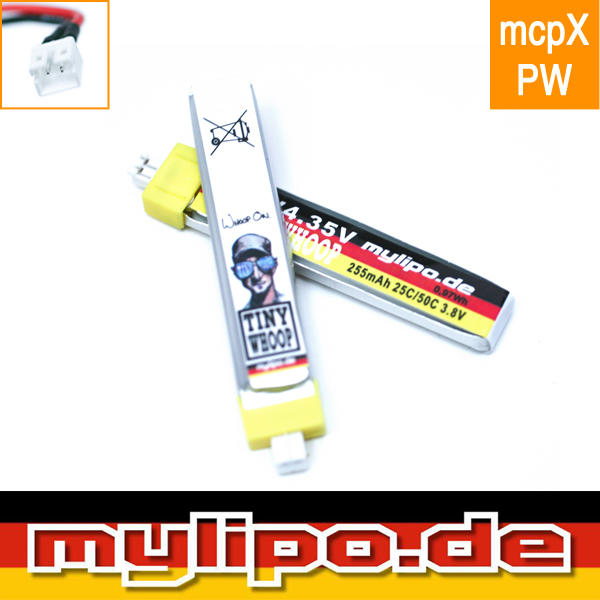